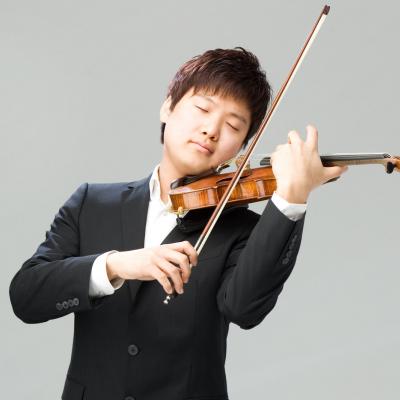 Violinist Siwoo Kim performs as soloist and chamber musician and is also the co-founding Artistic Director of Vivo Music Festival in his hometown of Columbus, Ohio.