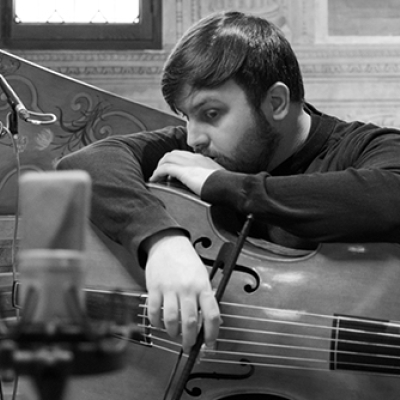 Teodoro Baù won the first prize and the Outhere prize at the 2021 MA Festival Competition in Bruges. 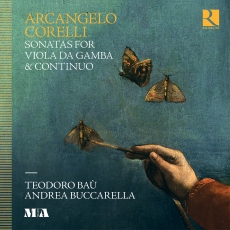