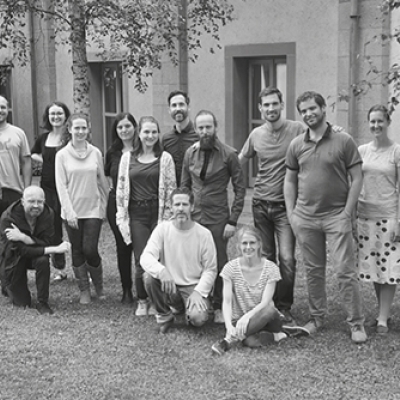 Voces Suaves, which performs Renaissance and Baroque music with solo voices, is a vocal ensemble based in Basel. Taking into account the insights of historical performance practice, the ensemble strives for captivating rhetoric combined with a warm and full overall sound that makes the music come alive with emotion. 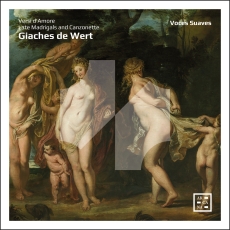