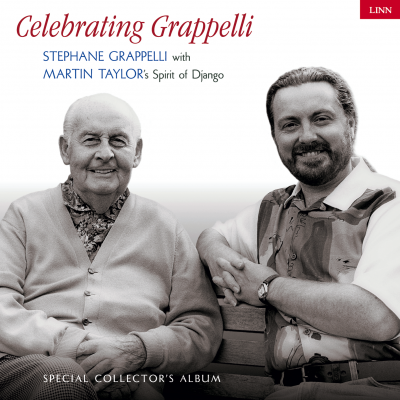 'Anyone who has enjoyed Grappelli is going to enjoy this collaboration with a superb jazz guitarist, a legend working with a legend-in-the-making.'
Classical Guitar 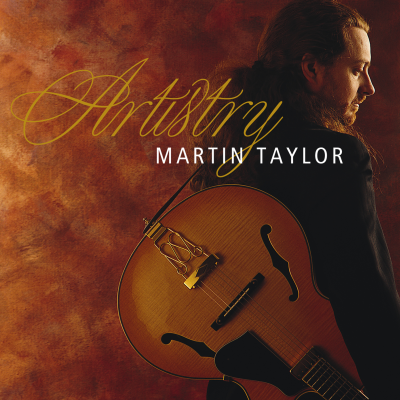 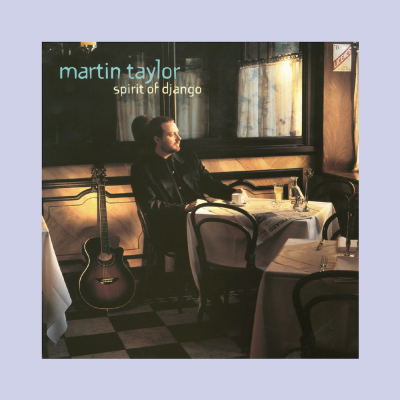 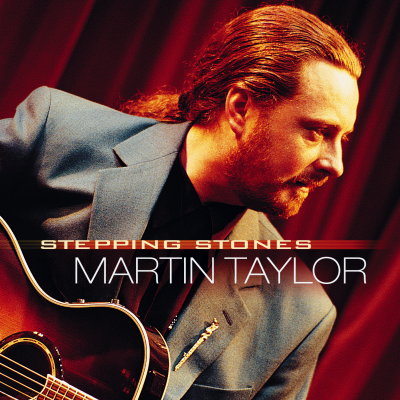 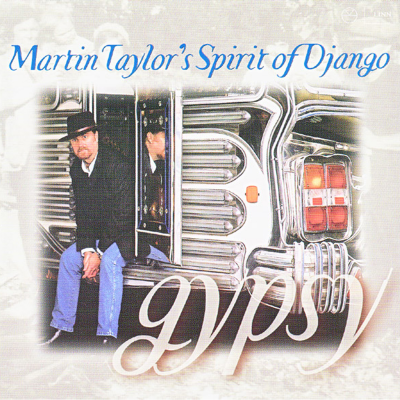 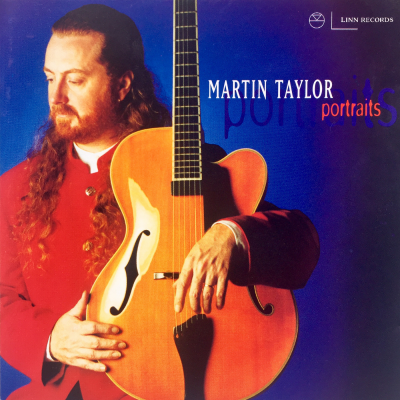