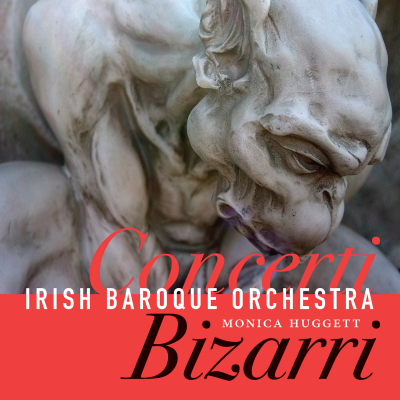 Concerto Choice: 'A feast of Baroque virtuosity ... Deliciously alert, spirited, and free from affectation, its clarity is beautifully matched by the recording.'
1
2
3
4
5
BBC Music Magazine 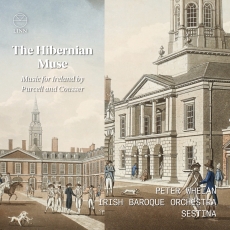 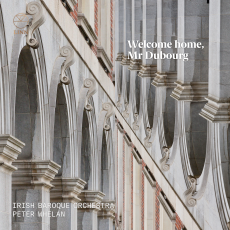 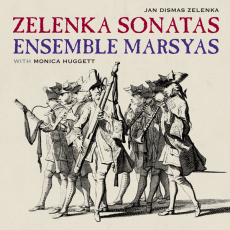