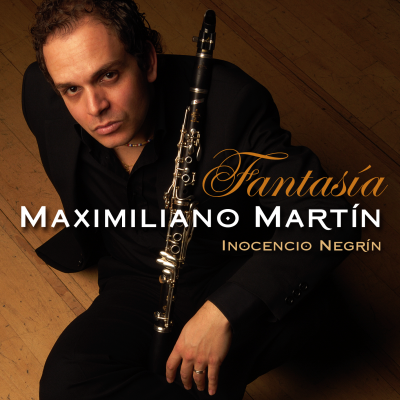 'Languorous and brilliant by turns, this star clarinettist's recital is a delight...'
Gramophone 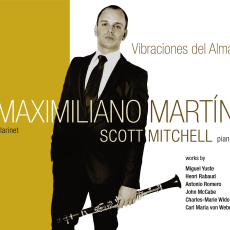