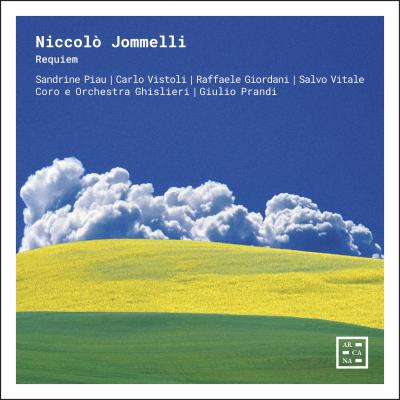 'This period performance has fine soloists, led by a radiant Sandrine Piau, and Prandi is a committed advocate.'
The Times 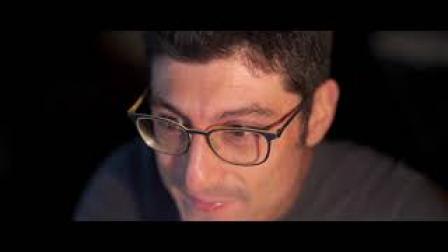 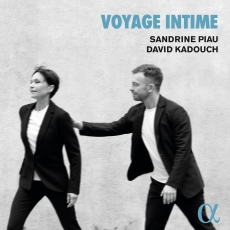 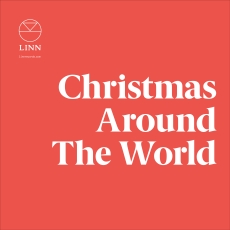 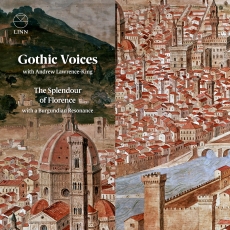 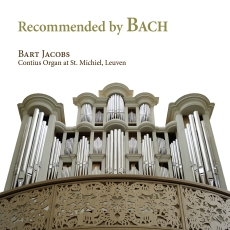