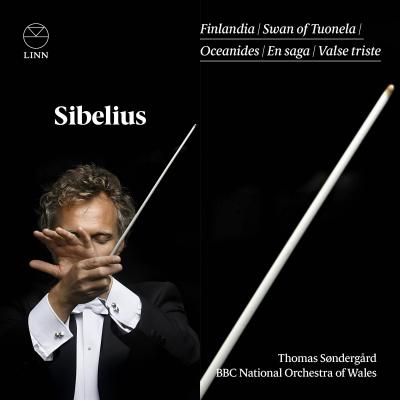 'The opening Nocturne is an absolute gem, serene, evocative, and richly melodic. Søndergård teases out every ounce of quiet passion.'
The Scotsman 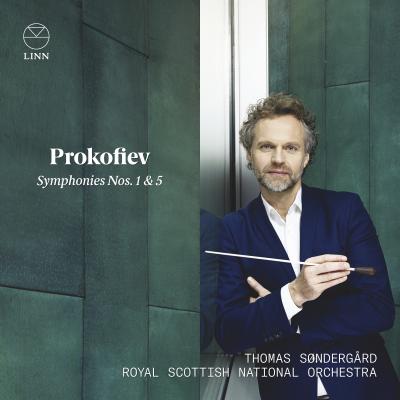 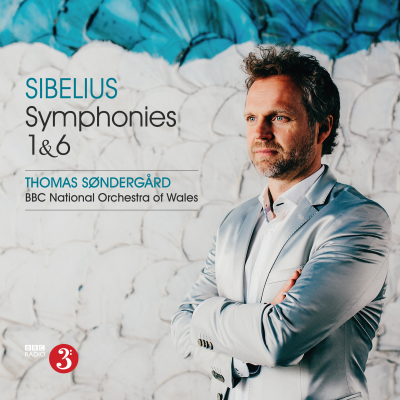 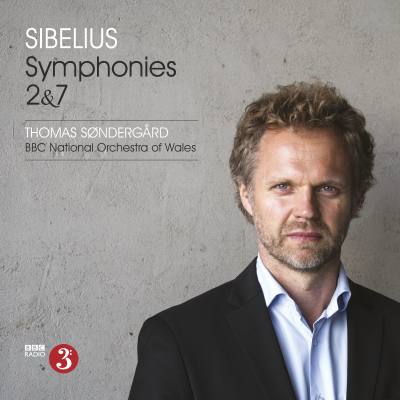