Compared to the focus on individual voices, Wednesday’s Ariadne aux Naxos (the first of three performances running till Sunday), with well-oiled top-notch cast of 17, was an embarrassment of riches. Richard Strauss’ opera is frankly bonkers, meshing together the sober face of opera seria (the classical tale of Ariadne) and knockabout frolics of commedia dell’arte in what effectively constitutes a loaded artistic debate.

As such, it is also hugely entertaining. Louisa Muller’s slick staging, within limited platform space, is as unceasingly fluid as the non-stop orchestral score, performed onstage with red hot zeal by the RSNO under conductor Lothar Koenigs. The formal black of the Ariadne contingent challenges the more risqué colours of the comedy crowd and their inflatable palm trees and novelty kitsch.

Characters come and go. The scene-setting Prologue, narrated with businesslike efficiency by Major Domo Thomas Quasthoff, sizzles from the outset, thanks to the duelling electricity that sparks between Catriona Morison (consummately Straussian as the Composer ) and the rest of the “artistic team”, notably Martin Gantner’s protective Music Master and Peter Bronder’s rascally Dance Master.

At this point Brenda Rae’s coquettish Zerbinetta is mere preparation for her stirring coloratura in the ensuing Opera, and a role that is the sunniest of complements to the Wagnerian-scaled Ariadne of Dorothea Röschmann, an impassioned presence in tandem with David Butt Philip’s magnificently imposing Bacchus. There can be few better arguments for the power of opera than the heart-stopping music that finally brings them together. 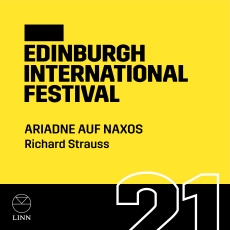 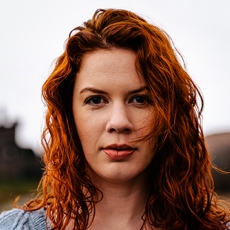 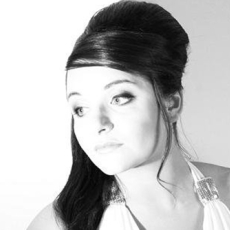 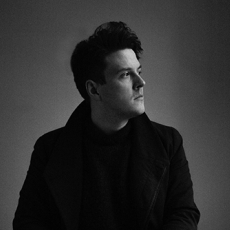