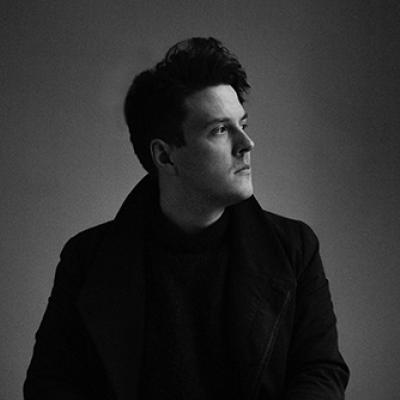 A series of outstanding debuts have put British baritone Jonathan McGovern under the spotlight as an exciting talent to watch. 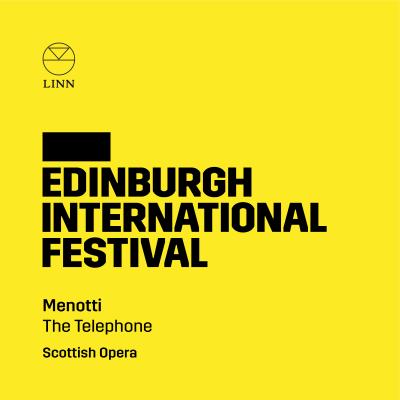