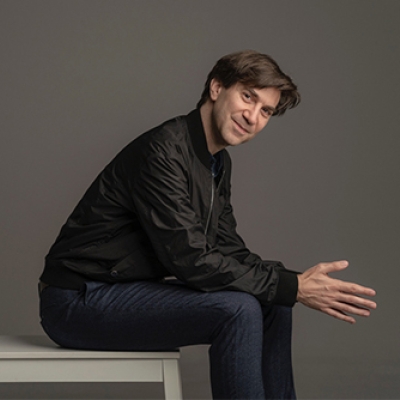 Alessandro Crudele is one of the most outstanding and versatile conductors to emerge from Italy in recent years. 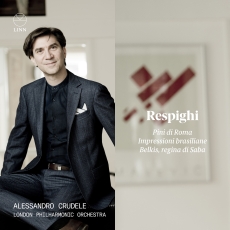