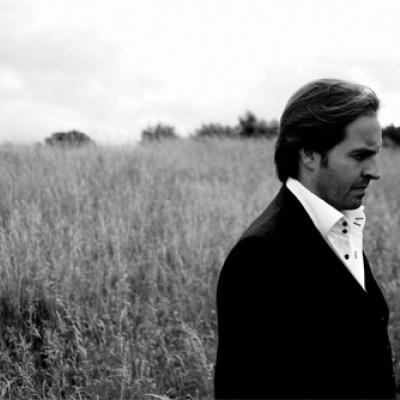 Alfie Boe is in possession of one of the finest tenor voices to come out of the UK for many years. 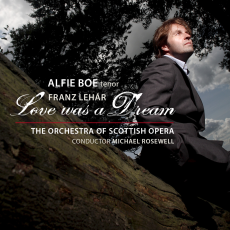 Franz Lehár: Love was a Dream

Tune in because 'Friday Night is Music Night'!

'Love was a Dream' gets 'CD Reviewed'!

Alfie takes you behind the scenes of his new album