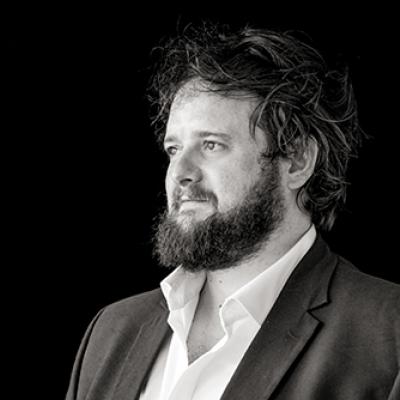 Allan Clayton has quickly established himself as one of the most exciting and sought-after singers of his generation.