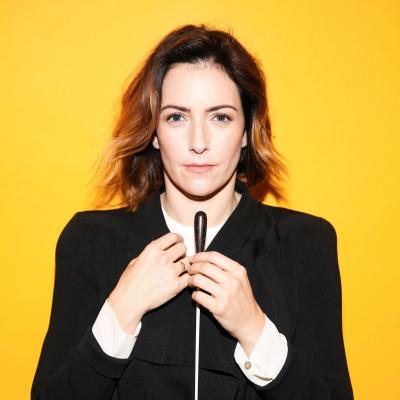 Conductor Alondra de la Parra has earned great admiration for her vibrant musical performances, placing herself as one of the most outstanding conductors of her generation. 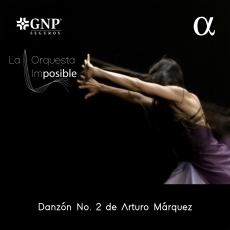