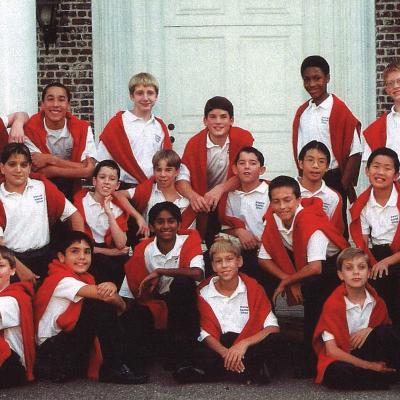 With a sound to rival their Viennese counterparts, the American Boychoir directed by James Litton, one of America’s most prominent choral conductors, is a joy to listen to. 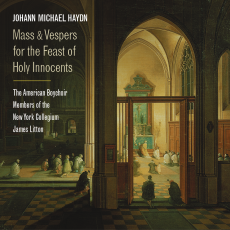 Mass and Vespers for the Feast of Holy Innocents