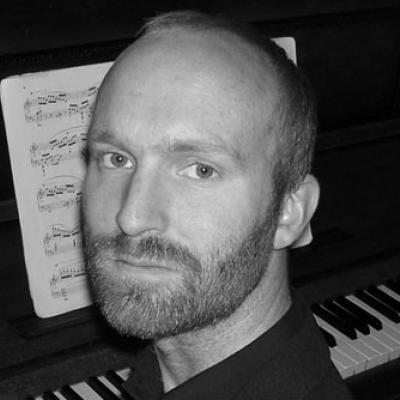 The Scottish-born pianist Andrew Johnston has performed as chamber musician and soloist in Britain and abroad, in repertory including the concertos of Tchaikovsky (No. 1), Grieg and Beethoven (No. 3, in Kiev).