Julian Wagstaff's 2013 two-act opera Breathe Freely is based on real people and places though the plot is fictional. Wagstaff centered his story on a book by Professor James Kendall (a character also in the opera) about people's fears of chemical warfare and secret research done in Edinburgh during WW II. Act 1 takes place in 1943 as a new Polish chemist is brought to Edinburgh to do research; he discusses with Kendall and Dr Chrissie Miller their work on detecting poison gasses. Act 2 happens two years later on the day the war is over and the gas research is necessarily ended. How the opera ends is left to the listener's decision whether the research has really ended or not.

The included booklet has explanations by Wagstaff about the basis for the opera and his chemical warfare concerns, which are further explained by the director, Omar Shahyar. The booklet notes are in English with a complete English and German libretto. The opera itself is musically interesting. It is tonal, but there are no specific melodies, and most of the vocal line does not follow the music line. The music does emphasize certain key actions. The vocal line forces the characters to move the words into unusual cadences, emphasizing syllables or breaking up words into abnormal patterns. The orchestral accompaniment is a trio consisting of a clarinet, cello, and piano. Although the text and music are interesting, if you like operas with lots of melodies this is not for you.

A Persistent Illusion is a three-part piano trio commissioned by the Edinburgh Royal School of Chemistry to celebrate the 2011 International Year of Chemistry. Wagstaff 's notes indicate that the three parts represent the past, present, and future of chemistry, citing Einstein's observation that the difference between them is merely a "stubborn persistent illusion". The piece was the inspiration for Breathe Freely, and both pieces are written in a similar non-melodic but tonal style.

The first movement is complex, II very simple. III is based on Wagstaff's workshops with Edinburgh students to produce note patterns inspired by their knowledge of chemical structures and formulas. The music is interesting with many unusual note patterns, and the finale is particularly rhythmic. The performances and sound of both the opera and the trio are very good. 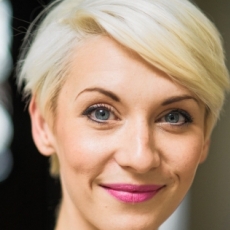 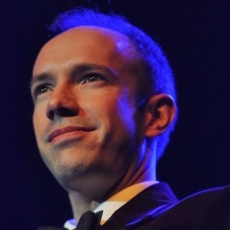 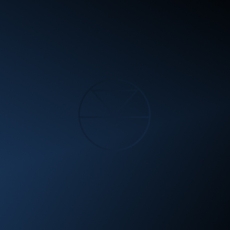 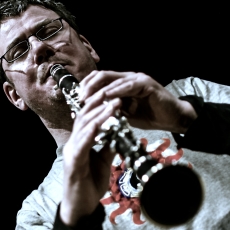 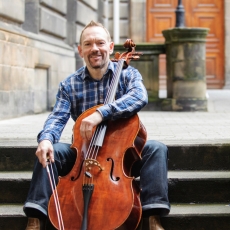 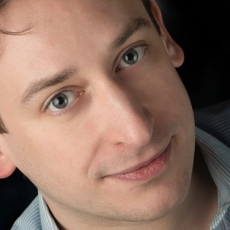 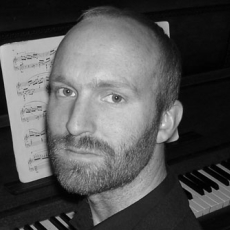