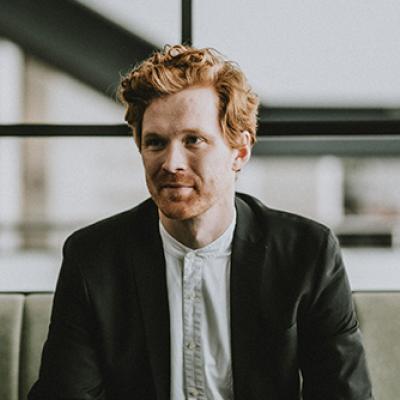 Icelandic bass-baritone Andri Björn Róbertsson is much in demand on both the concert platform and the operatic stage. 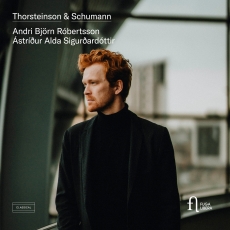