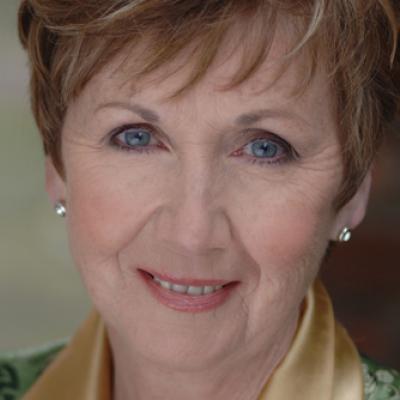 Ann Murray is one of the great vocal artists of the past decades with a long and distinguished recording and performing career. 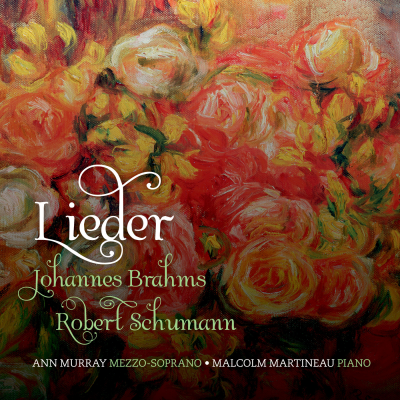