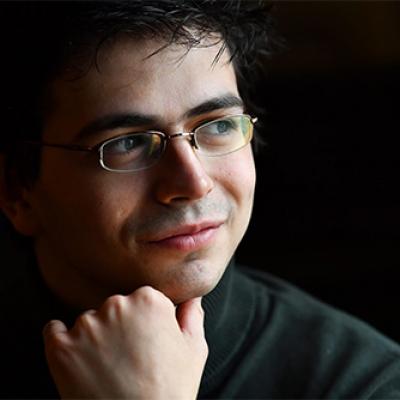 Ariel Lanyi is a prize-winning pianist who makes his Linn debut as part of the Royal Academy of Music Bicentenary Series. 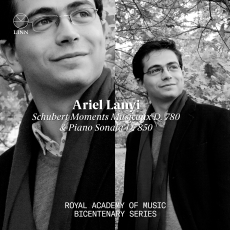