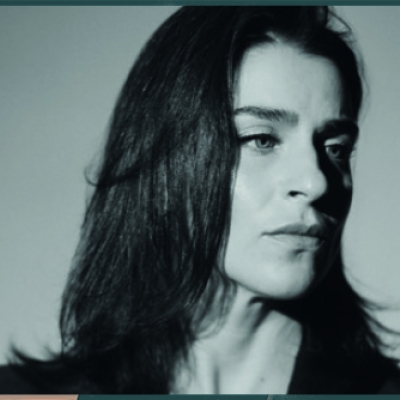 “One of the fiercest dramatic talents in the field” (The New York Times), Lithuanian soprano Asmik Grigorian’s “versatility is astounding” (The Times) with a “wild voice [that is] rich and dark” (Le Monde). 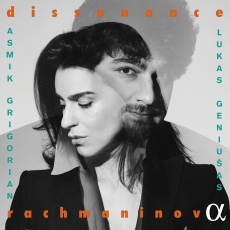