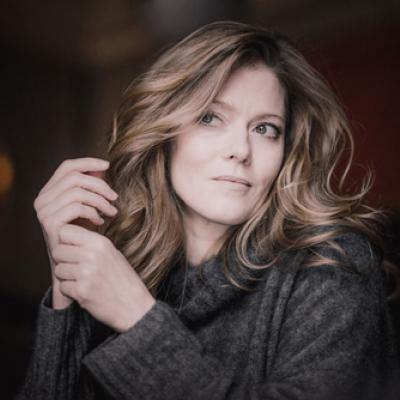 Canadian soprano and conductor Barbara Hannigan has built an international career as an innovative performer, first as singer and subsequently (and simultaneously), as conductor as well. 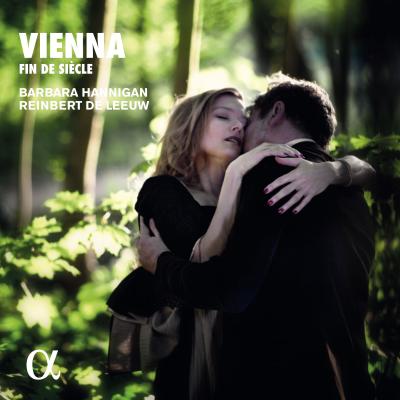 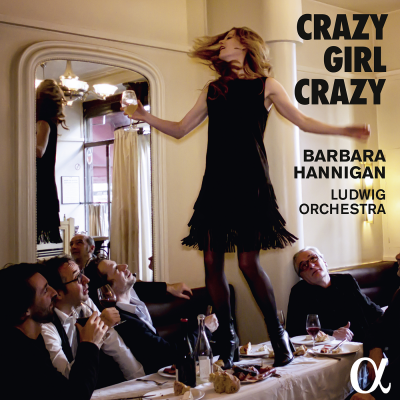