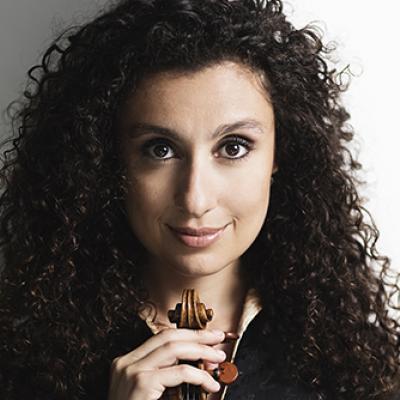 Chouchane Siranossian is one of the leading virtuosos on the international baroque scene today, both as a soloist and alongside many prestigious orchestras. Her mastery of the instrument, nourished by her musical research and her exemplary experience, has made her a highly sought-after musician of marked individuality. 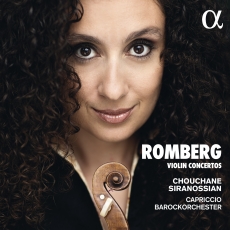 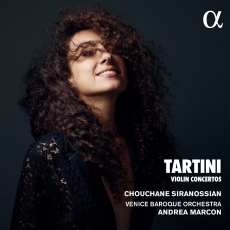