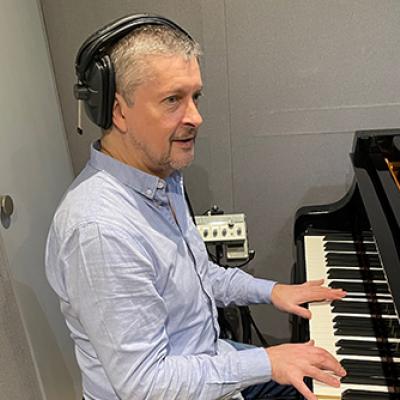 Dave Arch is a British pianist, conductor, arranger and composer who has enjoyed a prolific career covering a broad spectrum of music. 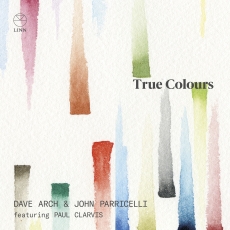