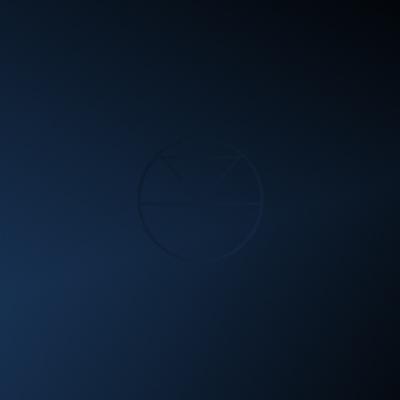 Derek Clark was born in Glasgow and studied at the RSAMD (now the Royal Conservatoire of Scotland), Durham University and the London Opera Centre. He joined the music staff of Welsh National Opera in 1977 and joined Scottish Opera as Head of Music in 1997.