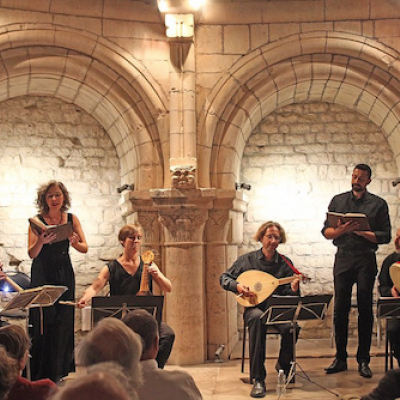 Led by countertenor Paulin Bündgen, the Céladon ensemble explores the early music repertoire with charm and fantasy, striving to reinvent the form of its concerts at each appearance. 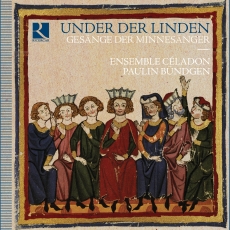 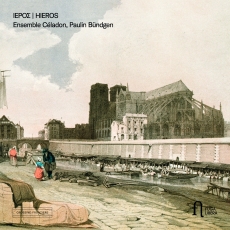 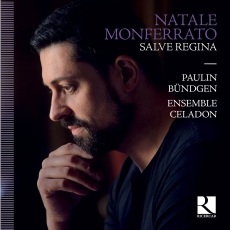