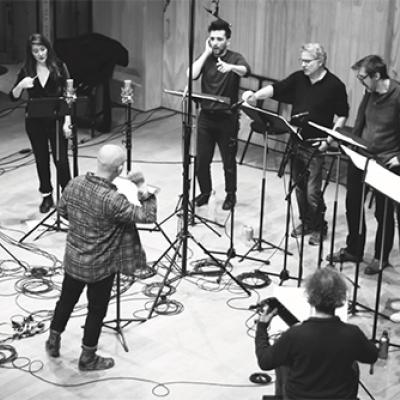 In the late '70s and early '80s, as the music world was being reshaped by the emergence of the great English a cappella ensembles (Gothic Voices, the Tallis Scholars, the Hilliard Ensemble), a virtuoso countertenor from France launched a sonic revolution of his own. 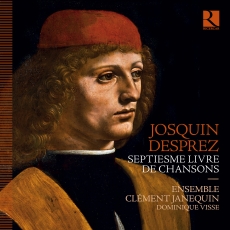