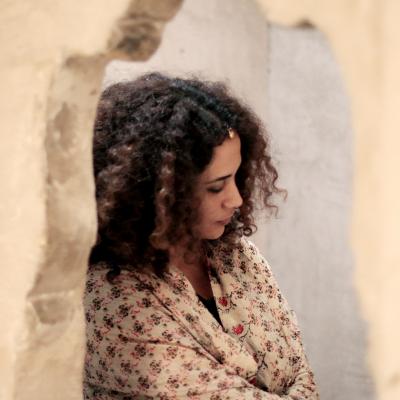 Ghalia Benali is a singer and artist of Tunisian origin, living in Belgium. Different cultures, East and West come together in her art work, as well as in her biography. 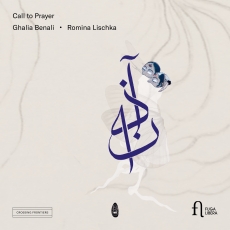