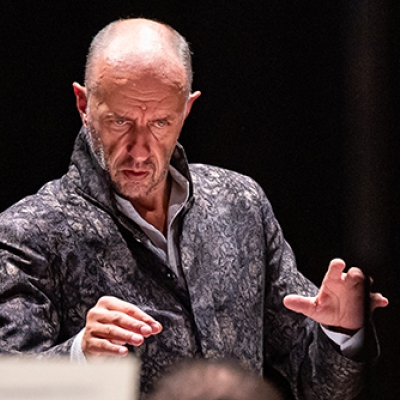 Since Hervé Niquet founded Le Concert Spirituel in 1987 it has become one of the leading ensembles performing baroque music; its repertory includes different styles and genres from sacred music to symphony and opera. 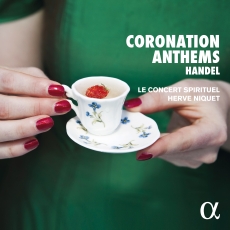 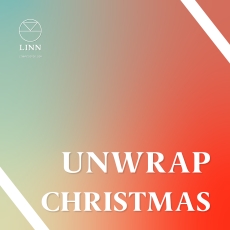 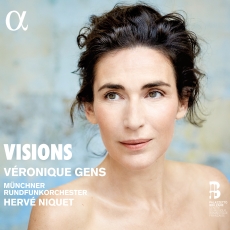 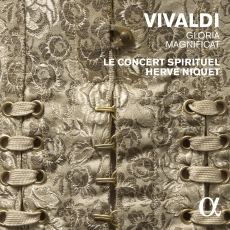