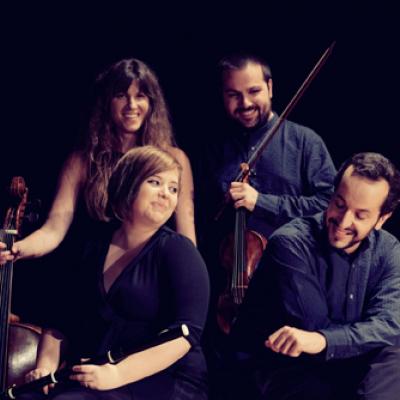 L’Apothéose was founded in December 2015; its main objective has been to bring the historical interpretation to the highest level, always exposing a clear criterion to make the listener reach the emotional and rhetorical content of each composer.