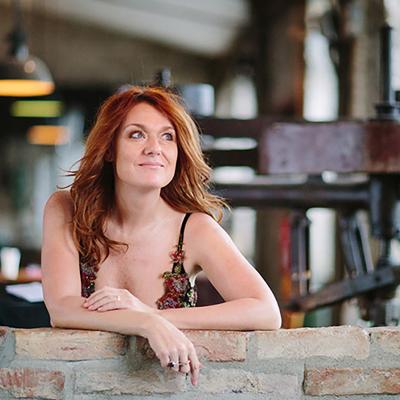 Magdalena Kožená was named Artist of the Year by Gramophone in 2004 and has won numerous other awards since, including the Echo Award, Record Academy Prize, Tokyo, and Diapason d’or. 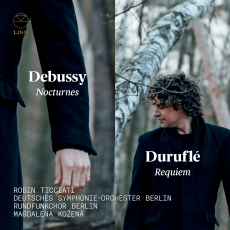 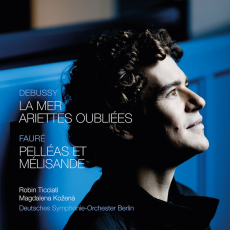 Ticciati embarks on a new recording with DSO Berlin.