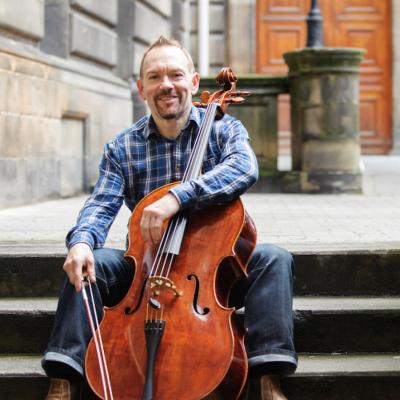 Cellist Mark Bailey was a Foundation Scholar at the Royal College of Music, where he won all the major cello prizes. In his career he attracted numerous scholarships and won the Premier Prix de la Musique de Chambre de Nice.