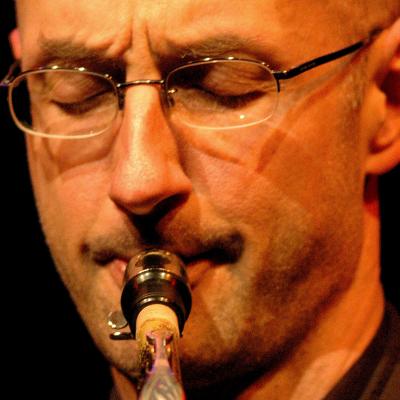 Increasingly-revered saxophonist whose lucid and adventurous work has seen him perform with the cream of jazz talent from Paul Motian to Flora Purim as well as his group featuring John Parricelli, Steve Watts and Steve Arguelles. 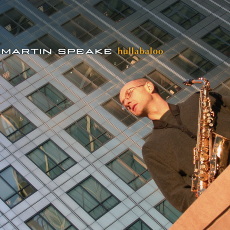