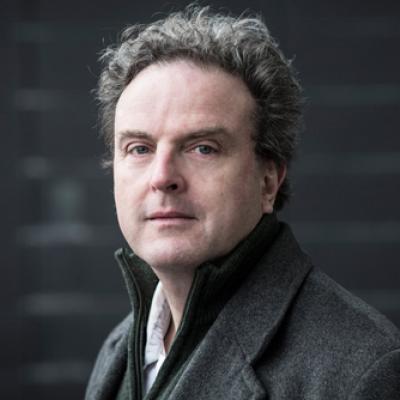 Michael Chance has established a worldwide reputation as one of the foremost exponents of the male alto voice in all areas of the classical repertoire, and is in equal demand as an opera, concert and recording artist. 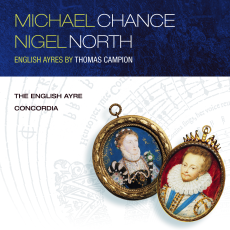