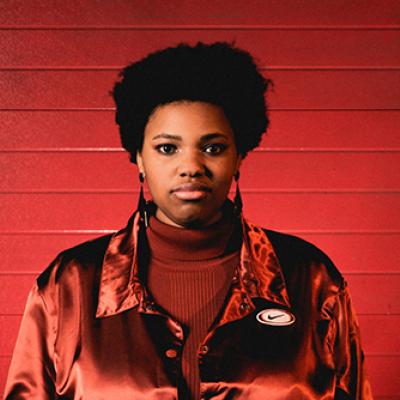 Nabou Claerhout (°1993, Antwerp) took a brave and unusual leap to learn to play the trombone at the age of 9. Nobody could have imagined then that, years later, she would land in the middle of the contemporary jazz scene. Today, Nabou is one of the most promising and innovative jazz trombonists of the Benelux. ​ 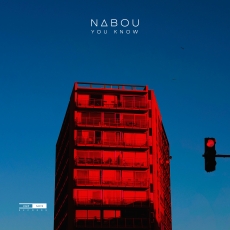