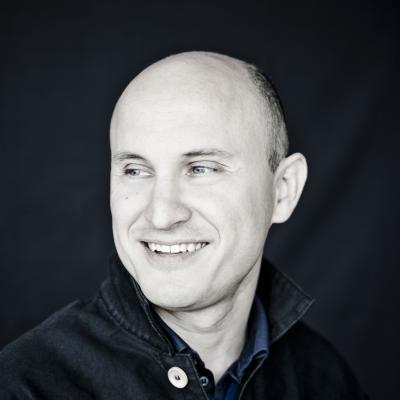 Nelson Goerner is a leading Argentinian pianists of his generation best known for his interpretations of the works of Chopin. 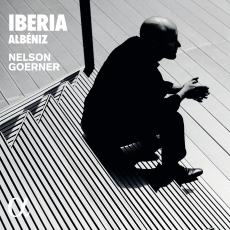 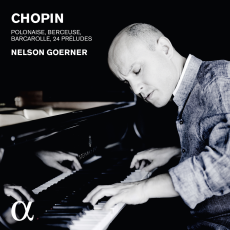