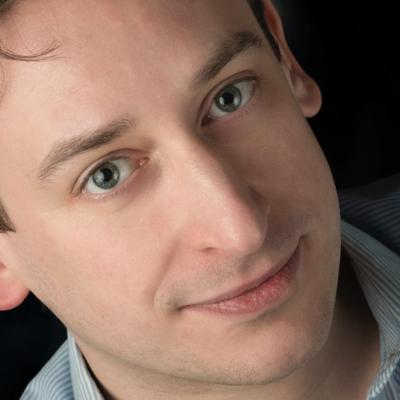 Paul Curievici studied at the Guildhall School of Music and Drama with John Evans and made his Royal Opera House, Covent Garden, debut in 2013. He is a proud winner of Scottish Opera's John Scott Award and the Basil A. Turner Prize awarded by British Youth Opera.