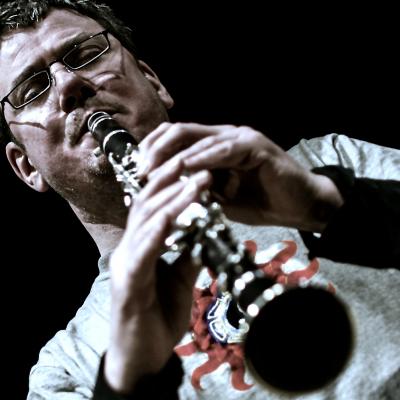 The British clarinettist Pete Furniss has played with many of the UK's leading ensembles and orchestras and is a dedicated improviser and educator.