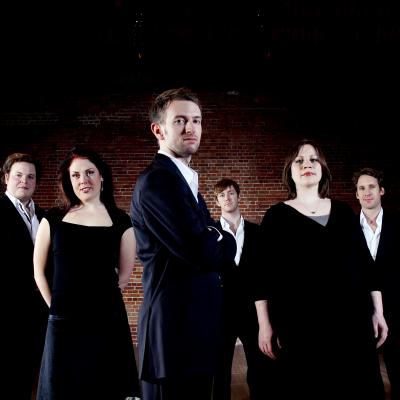 The Prince Consort is fast emerging as a fresh, exciting and versatile ensemble. Their performances are characterised by wide-ranging programmes and polished presentation, which showcase different combinations of voice and piano, from solos to small groups in piano-accompanied song. 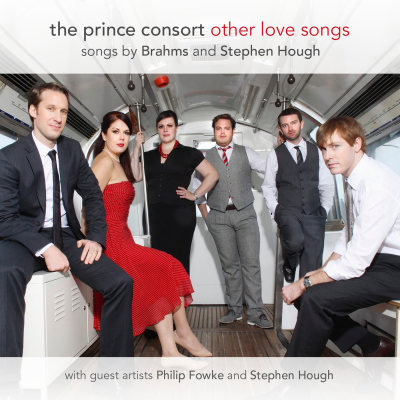 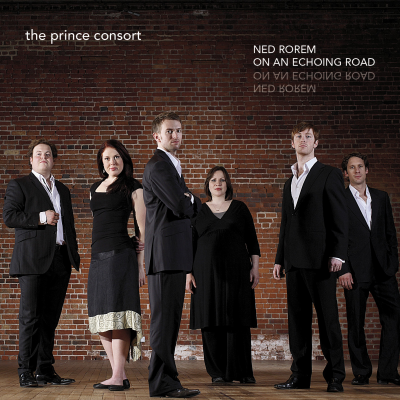 Ned Rorem – On an echoing road

Aled Jones talks to the ensemble...

for the Prince Consort

Rorem and Purcell to feature on CD Review