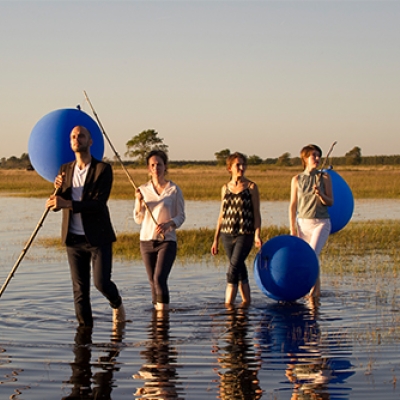 In the last 15 years, the Quatuor Voce has established itself as one of the most eclectic and adventurous string quartets on the classical music scene. 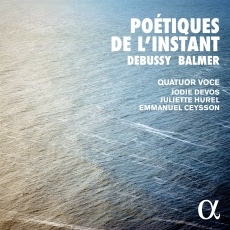 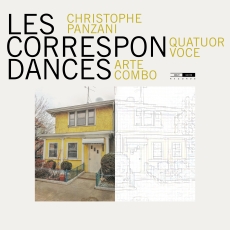