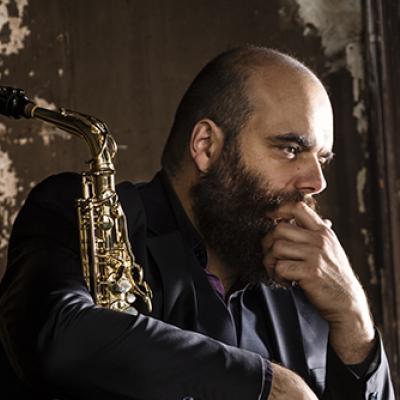 Born in 1974 in Thiais (France), Raphaël Imbert grew up in an environment particularly sensitive to artistic practices. At the age of 15, he discovered the saxophone and fell in love with the instrument. 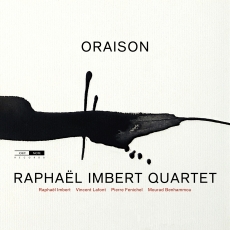