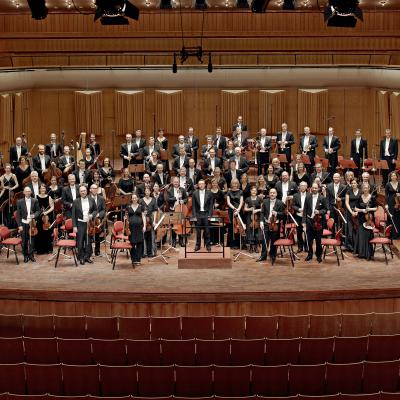 Today the Swedish Radio Symphony Orchestra is considered one of the foremost European orchestras. Currently under the artistic leadership of Daniel Harding. 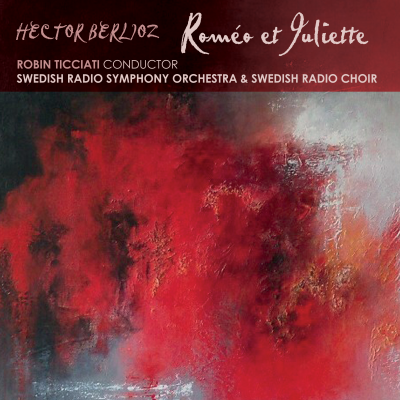 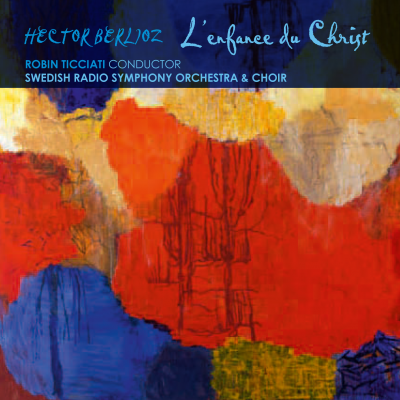