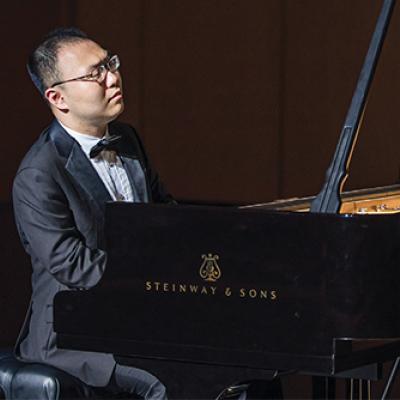 Tianxu An, from Baoding (Hebei Province), is an outstanding young pianist, much sought after both at home in China and around the world. 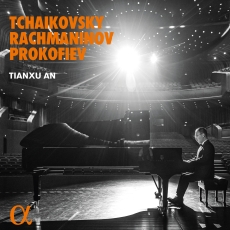