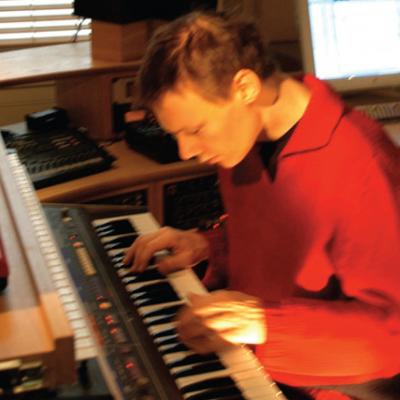 William Orbit is a Grammy Award-Winning producer and composer who famously worked with Madonna on her album Ray of Light and turned Barber's Adagio for Strings into the perfect sunrise accompaniment. 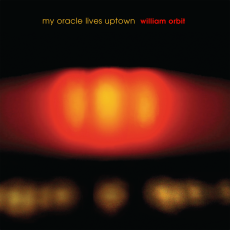