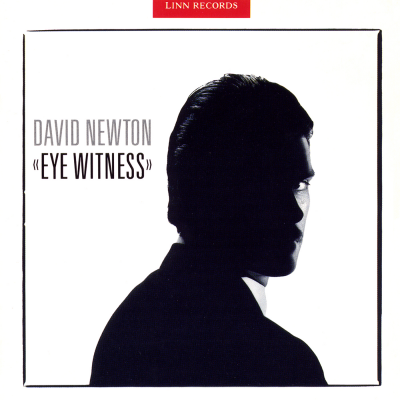 The pianist's second Linn release is even better than his debut, which is saying something.
The List 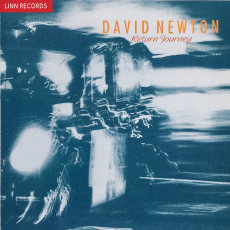 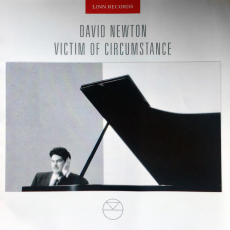