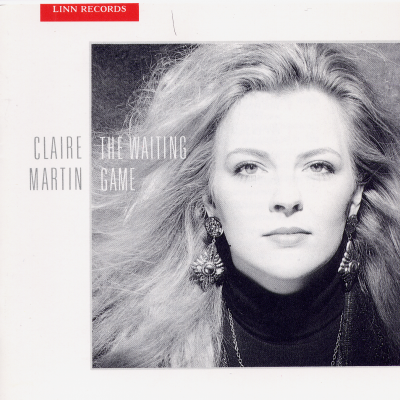 Wire Winner: New Jazz Vocal: 'It's no exaggeration to say that Claire Martin is the most phenomenal vocal talent yet to appear on the British jazz scene.'
The Wire 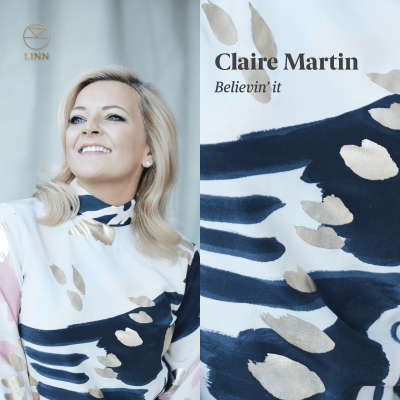 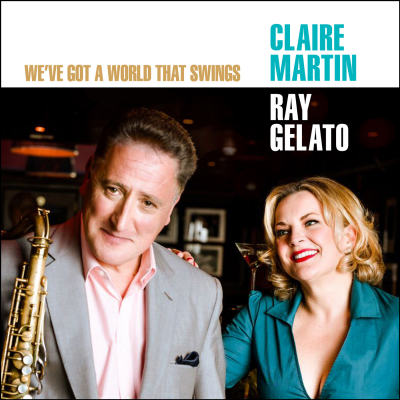 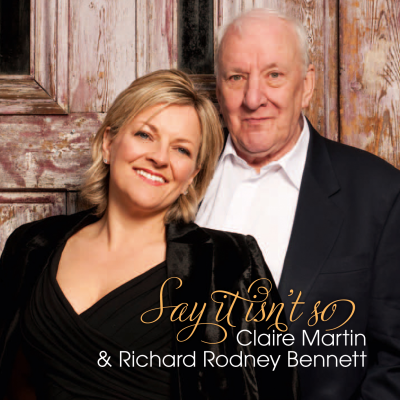 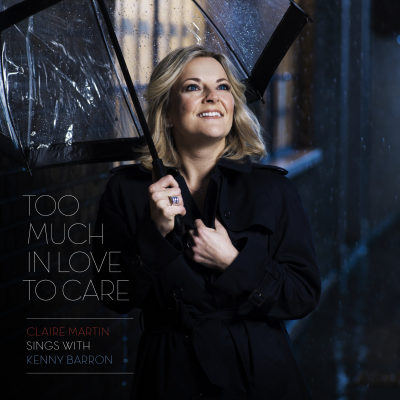