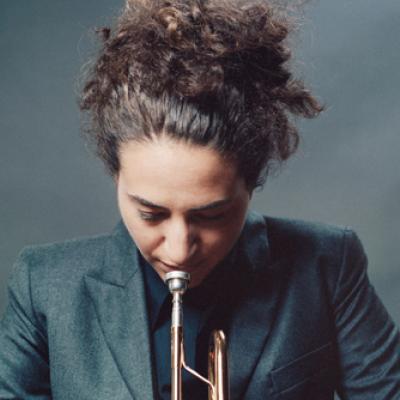 Airelle Besson is a multi-talented trumpet player who lights up the European jazz scene with her projects, as a much sought-after sidewoman and as a composer/arranger. 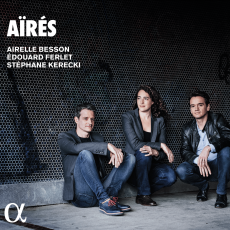