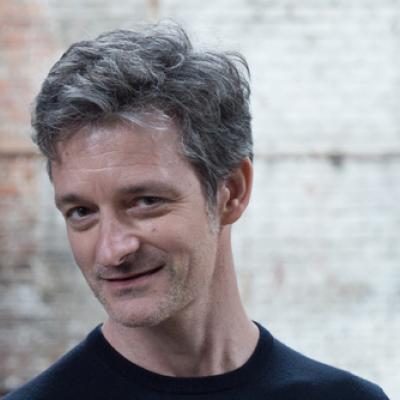 Édouard Ferlet is a jazz pianist who has worked with Mark Murphy and collaborated with frequent partner Jean-Philippe Viret. 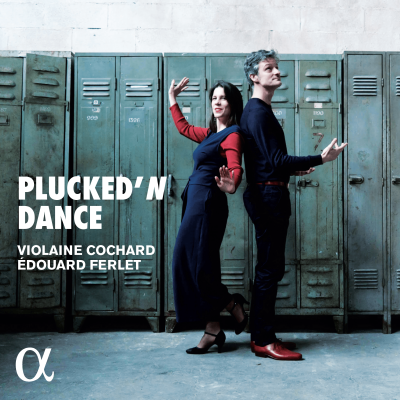 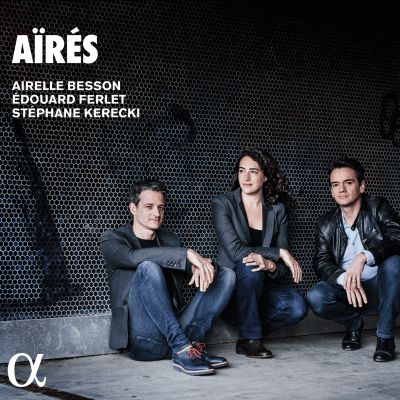 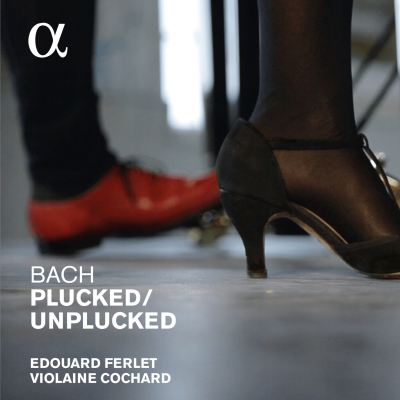