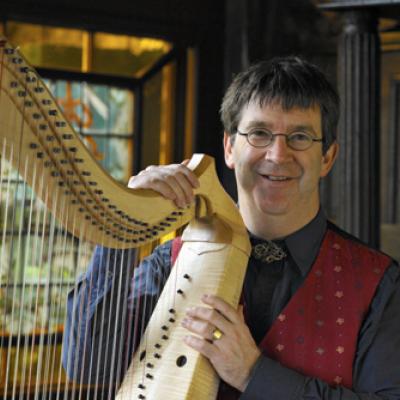 Baroque-harp virtuoso and imaginative continuo-player, Andrew Lawrence-King is one of the world's leading performers of early music. 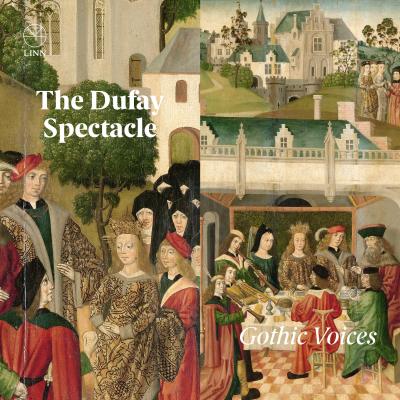 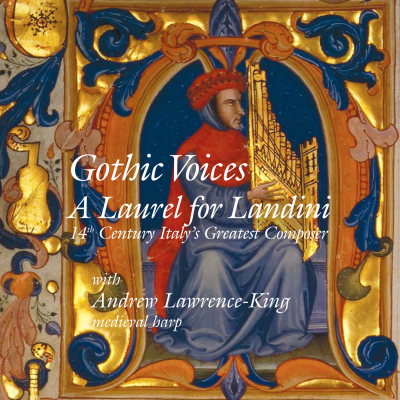 A Laurel for Landini 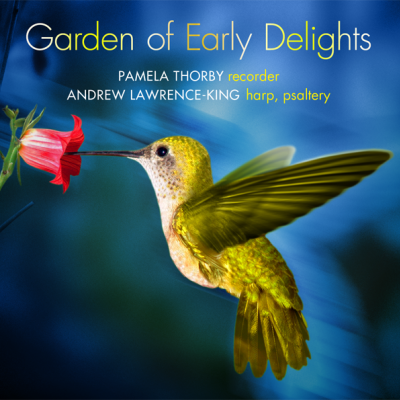