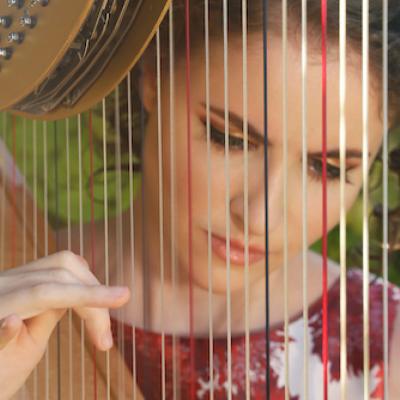 Italian harpist Claudia Lucia Lamanna performs around the world as a soloist, chamber musician and in orchestras. 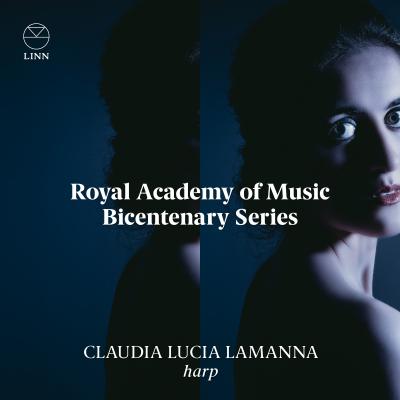